Adventures in Exclusive Pumping for Twins 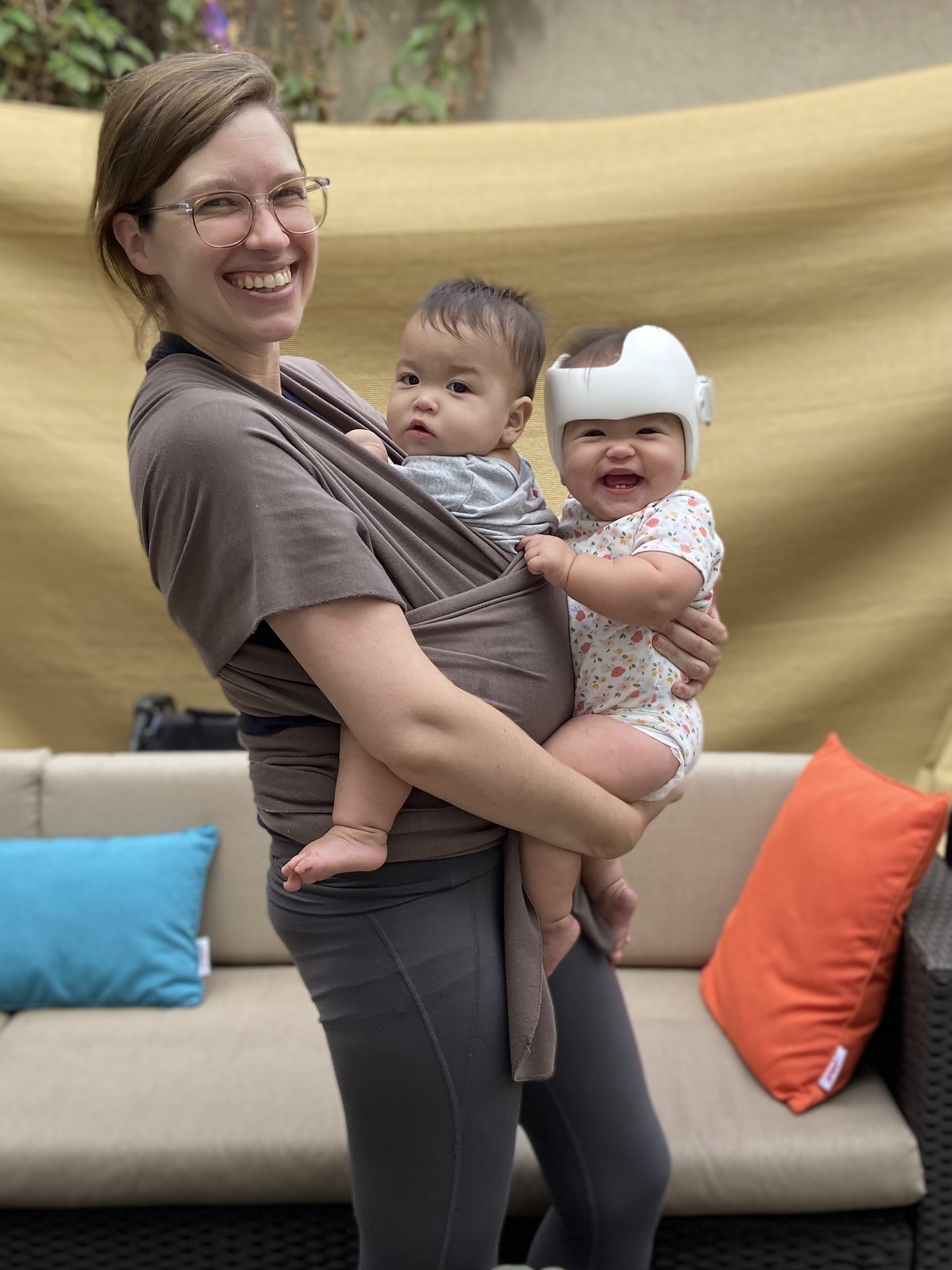 Kristen Ross is a Mother Wit mama who I had the of pleasure of working with through her third and fourth trimesters. She has 16-month-old identical twin girls now and has recently become a postpartum doula through Erica Davis’s Whole body pregnancy. So, if you are in L.A. and in need, you can find her at @twin.postpartum.doula on Instagram or visit her website to learn more about her services.

Kristen has become the master of all exclusive pumpers for twins so I invited her onto the Mother Wit Podcast to share her story and some tips.

When the babies were born at 36 weeks, one baby was in recovery with me, Dani, and the other baby was in the NICU for the duration of the time we were in the hospital, Gaby. Thankfully, she had a very quick recovery and we were able to go home together on day 5 postpartum. That meant I had one baby with me who could attempt nursing on a regular basis and one baby who could only attempt to nurse when I was in the NICU. I had a really rough recovery from my C-section and I was very immobile. The entire five days in the hospital, I was only able to go to the NICU twice. The rest of the time Blake, my husband, spent a lot of time in the NICU because I just couldn't. That was really hard.

So, I had tiny little preemie babies born a month early, one in the NICU and one with me, and as you can imagine, nursing was not very successful in those early days. I made attempts at every feeding but it was mostly hand expressing into Dani's mouth and then her licking up a little bit of it and then me giving her a bottle. I came into this feeling fine about using formula. I couldn't put all that pressure on myself to exclusively breastfeed so we introduced formula for both babies by day two. I was doing the best I could and I wasn't going to stress too much about it. I started pumping in the hospital so I could work on getting my milk to come in. Once it did, I had to relieve engorgement because a baby was not doing that for me. I got into the routine of “triple feeding” where we would try and nurse and then we'd give the baby a bottle and then I would pump and that would happen at every feed, every three hours. The lactation consultant who sent me home said, “Okay, so triple feeding twins is gonna be a lot for you. So, you know, just make sure you take it easy on yourself.” And I was like, okay, whatever, I've been doing it for five days in the hospital, it's fine. I've got a routine down. And then I realized that I was doing it in a hospital where someone's delivering me my food, checking on me around the clock, taking care of me AND I only had one of my babies with me. Of course it was going to look way different once I got home! It was immediately unsustainable and I absolutely could not do this at every feed.

I worked virtually with a lactation consultant, Dana Hilsenrath. She is an awesome lactation consultant out of Westchester county, New York. Her practice is called Westchester Lactation. She's also in Thriving After Birth, Tanya's online postpartum course, and she is a twin mom who had babies in the NICU too so she brought a really personal expertise. The virtual work that we did together was really helpful mostly because, as a twin parent, she was able to very realistically explain what the next few days were probably going to look like. She talked me through some pumping and scheduling stuff. I remember that she said, “Listen, triple feeding twins, you're not gonna be able to sustain this, especially because you don't have extra help at home. It's you and your partner and that's it.” She's like, “So here's what you need to do… You need to try nursing once a day. That's it- attempt to nurse the babies once a day. Then, if you're up for more, awesome, if not, try once a day and that'll be enough to keep bringing those babies to your chest. Other than that, focus on just pumping and feeding your babies.”

Tanya chiming in here: We need to think about this more when babies are born preterm, we want to think about them in terms of their gestational age and not in terms of their birth age. When Kristen had two week-old babies, we should think of those babies as negative 2 weeks. And that helps us understand what babies are capable of physiologically and it allows us cut ourselves some slack, so to speak, because we start to say things like, "Well, why can't I get this right?" Or, "Why can't my baby do this?" But, if you think about the fact that your baby should ideally still be inside being fed through its umbilical cord, we can give ourselves and each other some grace around what's happening.

Any attempt at nursing was exhausting for them. Not getting their food delivered through the bottle was so tiring for them so we set realistic expectations. We decided to do what Dana suggested, to try nursing once a day. And even that, which seemed really rational and reasonable, was not sustainable for us. It was so hard and so exhausting. At that point I was focusing on pumping and was planning to come back to nursing later. I was in survival mode where I needed to get milk out of my body. I needed to get milk and formula in their mouths. I was going to do that in the most efficient way possible, which was pumping.

When the twins were about a month old, I had a lactation consultant come over, who also is a mom to twins. She was able help me with pumping. I was using the hospital pump that I'd rented and I wanted to try and switch over to my other pump. I was overwhelmed by the idea of having to switch up anything about my process. She came in and told me what I was doing right, what I needed to tweak. She was super helpful. And then, I had her come back to help me with nursing. I actually tandem nursed my twins with her assistance. It was an extremely special experience. I get very emotional thinking about it. So, we did one tandem nursing session. It was beautiful. I took pictures and I will remember it fondly forever.

The take away according to Kristen: I see the big gap in postpartum care and that why I love being a postpartum doula. There's a massive gap in people not preparing for postpartum, not thinking about postpartum, having bad experiences because they didn't know what to expect and they don't have people to support them.

If you are in need of support, reach out. Book a session or, better yet, join our monthly subscription program - which starts with a free consult to meet me and get all your questions answered.

C-Section Recovery Tips to Help You Parent, Breastfeed and Sleep 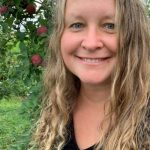 Family Resources at Your Fingertips

Helpful Services and Programs for All Parents

Advice for New Parents: Facing Struggles and Breaking the Stigma

10 Ways Pregnancy and Babyhood is Rough